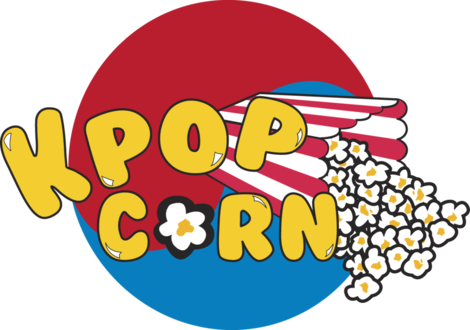 READ THE RULES BEFORE REGISTERING 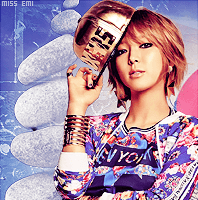 Na Ri and the boys had just come back from Nagoya, the last stop on their Japanese tour. The members were all experiencing jet lag and were so exhausted they decided to go to bed without even unpacking their bags. As for Na Ri, she decided to head for the dance room to practice. She was tired, but not sleepy. The success of the tour, the concert tickets all being sold out, the smiles on the fans' faces, and seeing so many different landscapes in just a few days always made her excited. She knew she wouldn't be able to fall asleep anytime soon. She could still hear the BBCs' cheers in her head, and they inspired her. As much as she loved Block B and was proud of them like a mother, she liked imagining herself on the stage instead of them. So she started dancing and transported herself to another universe.
After all these years spent managing the crazy, rebellious members - or, at least, trying to -, it was still unbelievable to her how many times she had to nag them so that they deigned practice, when she willingly practiced all sorts of choreographies whenever she had free time: Block B's choreographies, other groups' choreographies, her own... Dancing was one of her favourite things. When she was dancing, she let go of all her worries and inhibitions. It made her feel free, sexy, and proud. And it helped that she was really, really good at it. She wasn't born with that talent; she made it happen with hard work. Na Ri strongly believed that she was in full control of her own destiny. She wanted the entire world to see how talented she was. Unfortunately, the only people to have seen her dance were her friends, the talent agencies she applied to, and the boys, when they were forced to practice before a show and whined so that Na Ri would show them her moves first. Seeing her body move so gracefully always encouraged them. Min Hyuk and Yoo Kwon liked to invent new choreographies with her and the rest of the members, who weren't as proficient in dance as they were, kept asking her to teach them how she did it. Na Ri could never resist their charms, although sometimes, she managed to make them do aegyo before she gave in to their demands. She had a hard time admitting it to herself because she felt greedy, but she did have a crush on every one of them. There was nothing more attractive to her than musical talent. Singers, dancers, rappers, guitarists... If a person was at least one of those things and was good-looking, Na Ri was immediately attracted to them.
While she was dancing to 야시시 from NS Yoon-G, she was imagining the boys sitting on the bench, staring at her and almost drooling. She wanted to impress them more than anything. Na Ri was a very proud person and wanted everyone to admire her, acclaim her, adore her. Since the boys were very special to her, she wanted them to do it even more.
The young woman, lost in the music and her thoughts, didn't hear the door of the practice room creak when someone entered.